How Contact Tracing is helping Webb and the country reopen 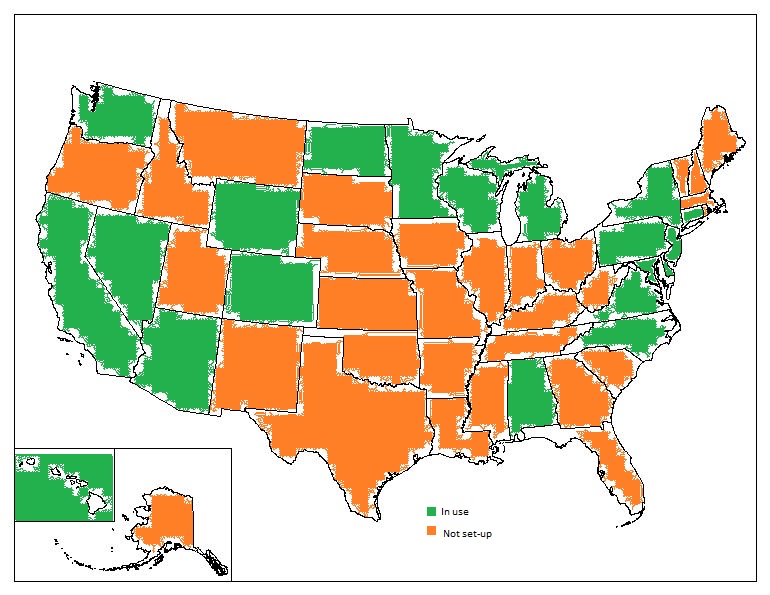 Each state that is using the API to contact trace.

Contact tracing, one of the most important jobs of 2020, was, for a good part of the year, performed by humans. As Webb goes back this March to begin the study groups, students can rest easy knowing that contact tracing software has improved by leaps and bounds to ensure everyone’s health. Webb is going to try to use contact tracing to allow for students to come back to campus and prevent any possible spread if there were a risk of infection. Ms. Baron said, “The Passport app is more for screening so that people can review their symptoms or potential risk for exposure before coming to campus. The actual contact tracing happens in the event of a positive case. We’ll interview that person to see who was potentially exposed in the previous 48-hours before their symptom onset (or positive test if asymptomatic). Then, we reach out to those people to let them know they were potentially exposed (without revealing the person who is known to be positive) and to provide further guidance and instructions about quarantining and testing.” So, Webb is opting to go with a more personal form of contact tracing because small number of students.

Although recently, companies like Apple and Google have jumped to automate the process of contact tracing successfully. To clarify, contact tracing is something that is used to keep track of the spread of a disease or virus among a population. By asking those who have contracted the disease and what they did while they spread it, tracers and scientists can use the data to understand where hotspots are and allow governors to shut down states or reopen them, changing restrictions as needed.

Rather than relying solely on humans to make calls, Apple and Google use Bluetooth connections to record which other phones you have been in close contact with. What is great about this is Bluetooth requires very little energy to stay active, which will not eat away at your battery too much.

Google and Apple set aside their differences and worked together to develop this technology ,usually an uncommon occurrence, which works with Android and Apple phones. However, it is up to the governments of each country to develop the software they have implemented onto their devices. The devices will record and keep track of other devices that have been near them, but governments must use this API data to create an app that will alert people if they have been near someone that was COVID positive.

Privacy in this specific situation does not seem to be a concern either because there is no personal data that is associated with you and this tracking. The only form of tracking is a randomized serial number that is swapped every 14 days. However, there are more implications specifically about what happened in January with the attempted storming of the capitol by insurrectionists. Many of the people involved were caught because they made phone calls or left their location on while using social media apps. So, when it comes to contact tracing, user privacy is probably more secure than Snapchat or Instagram.

The biggest issue here is that the decision to develop the software in the US is not up to the Federal government, but the state governments, which means that even around December, only half of the country was making use of this contact tracing software. In countries like Australia and Singapore, contact tracing has allowed for the countries to reopen quickly, as cases have dropped low enough.

The main fault of the US here was that they relied on states to implement this rather than the federal government organizing its implementation. California had a decent turn around and was able to set up contact tracing on most mobile devices. However, other states are lagging or still have failed to set up this critical tool in controlling the spread of the virus. Despite the issue with the implementation of the application, it is amazing to see companies that have always been rivals work together towards the betterment of the general population.