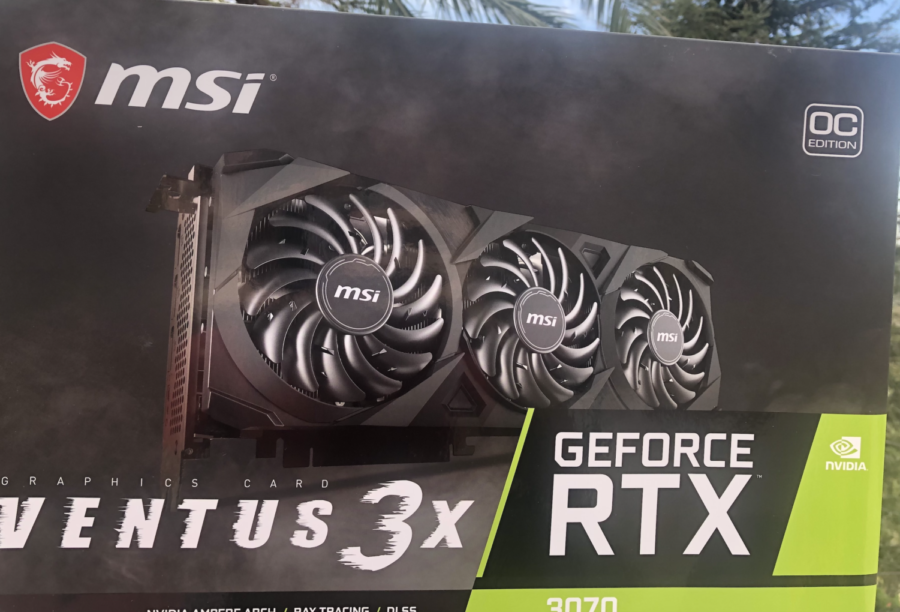 Since Bitcoin’s arrival and the invention of block chain security in 2009, cryptocurrencies have exploded in popularity. It seems that, every year, Bitcoin and other cryptocurrencies hit new highs, making millions for people that “mine” the currency every day.

Ironically, this growing popularity has had major impacts causing pricing to inflate drastically for many people, from the everyday person to the hobbyists who build PCs. The changes were caused because the major component used for mining cryptocurrencies are graphics cards from companies like Nvidia or AMD.

Graphics cards, from Nvidia and others like AMD, are used for the “mining” process, and scalpers who scoop up the cards and resell them has caused the selling price of graphics cards to artificially spike, making it harder for people to get a hold of the essential part.

To counteract this, Nvidia specifically plans to release different kinds of graphics cards, one for consumers and the other for “miners” to halt the artificial inflation of Nvidia’s RTX graphics cards.

Throughout the pandemic, these cards like the RTX 3080 and 3070 have been out of stock constantly. The cards are therefore being resold for ridiculous prices by scalpers looking to make a profit off miners who can afford the prices while the normal consumers cannot.

Nvidia also plan to add anti-mining software to the devices that are meant for consumers, essentially creating a niche market for themselves among cryptocurrency miners. They also plan to drop the hash rate of these devices so it cannot be abused in any way.

Although Nvidia has not released their line of mining cards, they will soon have created a niche market for the purpose of mining cryptocurrency. For any students who are planning to build a computer, wait for the release of the RTX 3060, which will specifically be meant for consumers.

“I think it’s a step in the right direction that means people will be able to buy their computer parts without losing an arm or a leg,” Dean Woelfle (‘21) said.

Overall, it seems most are happy about the split between GPUs for gaming and GPUs for mining crypto because it will prevent the inflation of prices.