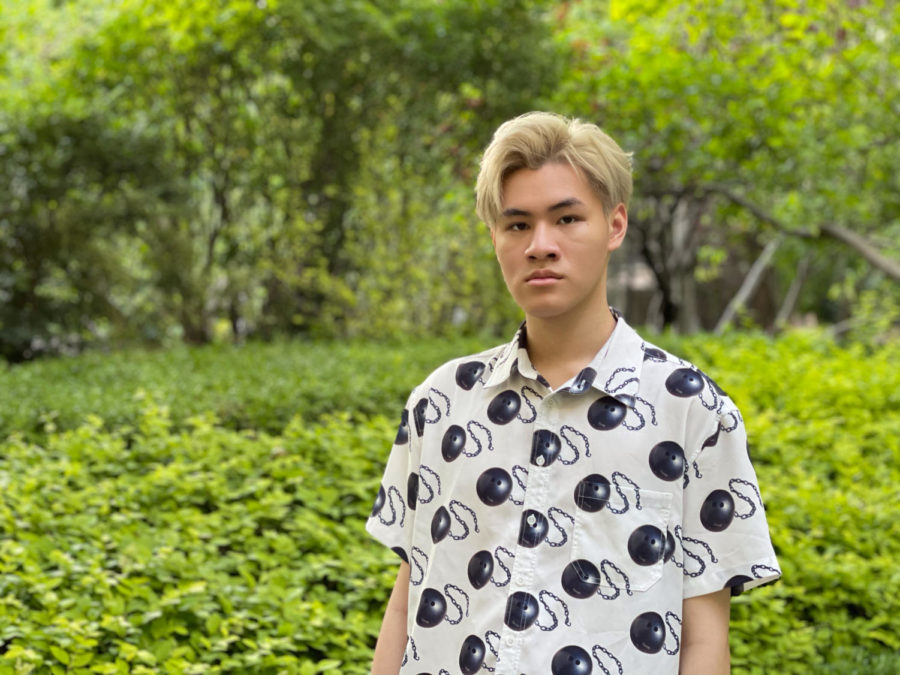 If you see a guy walking around campus in a black hoodie with the hood up, you are probably looking at Charles Wu. His chill personality and easy-going energy have won him the role of the classmate everyone gets along with, students and teachers alike. Although he may seem aloof, Charles is constantly active on the volleyball courts as a WSC varsity team blocker. On the weekends, one can find Charles at open gym, or watching Breaking Bad or Scarface in his dorm, Reynolds. When he is not on campus, Charles enjoys grabbing his favorite food, sushi, specifically tuna roll, with Logan Zhang (’21) in Los Angeles. Although he is a Beijing native, he prefers Shanghai for its lively lifestyle, but mostly for the newly opened Popeyes. Next year, Charles will be heading off to the bustling New York City to pursue a business-related major at Fordham University, continuing a path in the business world led by his parents. As he leaves the place he called home for four years, Charles will miss the dorm life and seeing Mr. Allan, his advisor and the upper dorm head. Next time you visit NYC, be sure to look out for Charles in the most popular midtown Japanese restaurants.

Charles is a good friend once you get to know him well. He is much more responsible and mature than he seems. But he high-key still need to pay me back.”