What you need to know about the allegations against Harvey Weinstein 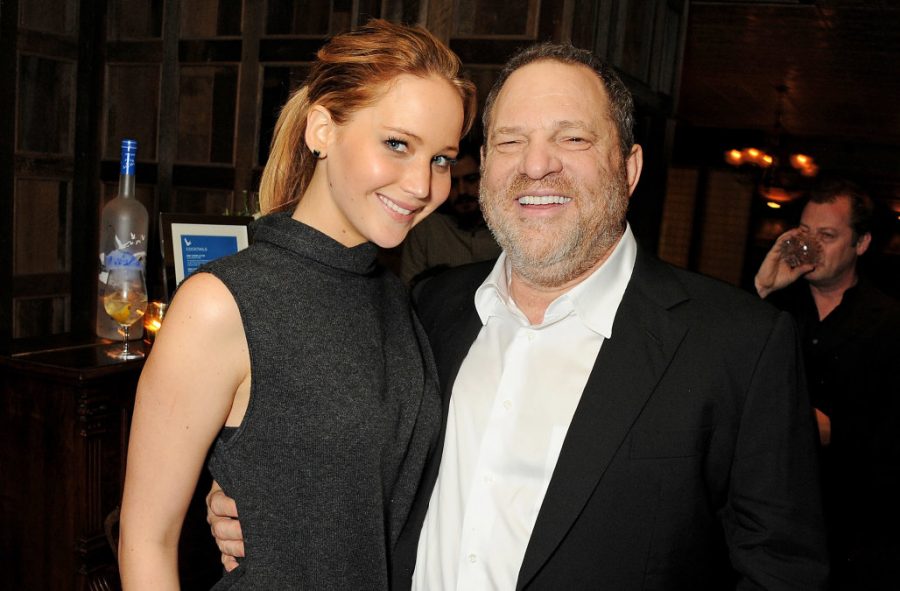 On Thursday, October 5, the New York Times published a story that contained a multitude of details surrounding sexual harassment allegations from many women against Harvey Weinstein. Actresses Rose McGowan and Ashley Judd were two of the first women to publicly come forward and speak out against decades of alleged abuse against Weinstein.

The same day, Weinstein released a public apology acknowledging that he “caused a lot of pain” but he denied all allegations regarding harassing these actresses over the course of three decades. Over the next three days, his lawyer resigned and Weinstein took a leave of absence from his company. And with the support of many celebrities, allegations from 13 more women were published by The New Yorker by October 10.

Many other actresses such as Gwyneth Paltrow and Angelina Jolie say they were also abused by Weinstein when they were younger and as a result, Weinstein’s wife, Georgina Chapman announced that she had decided to leave her husband for the safety of her children.

Fast forward to present day: 78 women have accused Harvey Weinstein of sexually assaulting or harassing them upon encountering the producer. A spokeswoman for Weinstein told USA Today, “Any allegations of non-consensual sex are unequivocally denied by Mr. Weinstein.”

However, many argue that evidence of this misconduct is shown through the multitude of settlements made between Harvey Weinstein and women who accused him of sexual abuse. These settlements spanned over the course of three decades and were documented through interviews, legal records, emails, and other internal documents from businesses such as Miramax and Weinstein Company.

Within these companies, Mr. Weinstein enforced a policy, or rather what is known as a code of silence; employees of the Weinstein Company signed contracts that said they could not criticize the company or the leaders of said company in any way that could harm the business’ reputation or the reputation of any employee. Similar askings were found within the settlements given to these women after accepting the payouts, which meant these women agreed to confidentiality clauses that prohibited them from speaking about the deals or events that led to said settlement.

In many interviews, women described varying behavior from Mr. Weinstein where they claimed that he appeared nearly or fully naked in front of them as he required them to sit with him as he bathed or help him by giving him a massage. Many of these women claimed they didn’t know what to do, as they were pursuing a career in the film industry and they were aware of the power Mr. Weinstein had in that industry.

Something that is commonly questioned is the relationship between the women who have accused Weinstein of such horrifying acts. Most of the women who told The New York Times about their experiences had never met one another; they ranged from the ages of 20 to 40 and many of them lived in different cities. Their reasoning for leaving it unreported until now differed, as well. While some women said they didn’t report it because there were no witnesses, others stayed silent because they feared retaliation from Mr. Weinstein.

Despite all the allegations, women such as Donna Karan and Lindsay Lohan have spoken out defending Weinstein, while Lohan even posted a video to her Instagram saying, “I feel very bad for Harvey Weinstein right now. I don’t think it’s right what’s going on.”

Even though there are many women who have spoken out against Harvey Weinstein’s acts, some still felt the need to defend him. Regardless, these women are calling for the truth and they demand justice for what has been done.