The backlash against NAFTA and free trade agreements 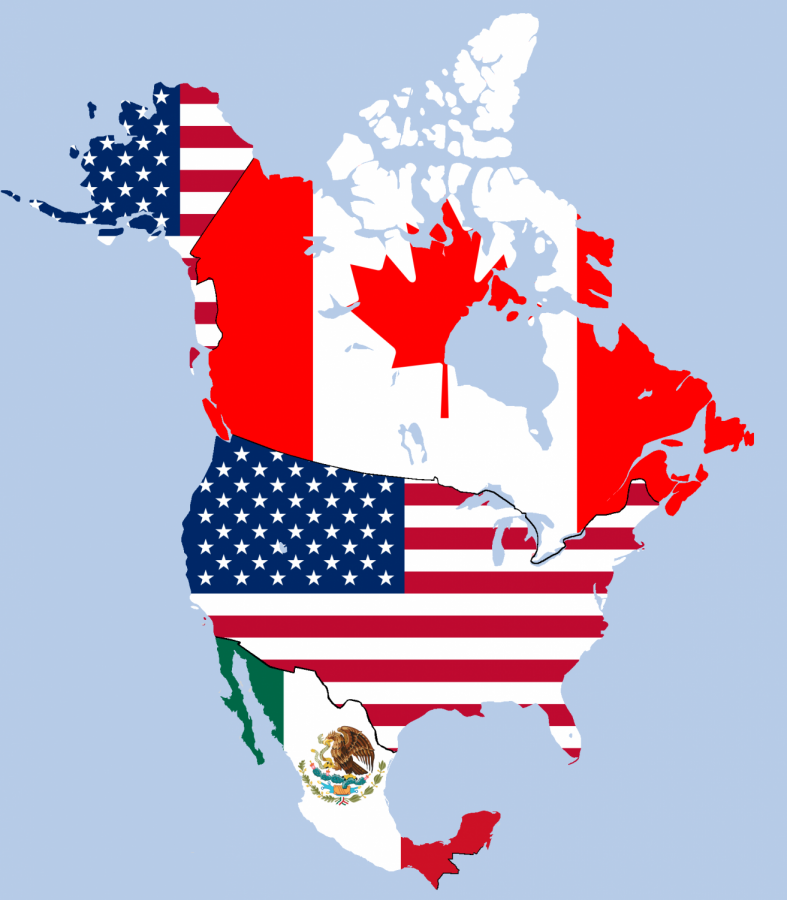 The United States’ stance on NAFTA was a contentious topic during the 2016 presidential election. Trump promised to end the free trade program between Mexico, Canada, and the United States when he was the Republican nominee running for the president, unleashing waves of critiques against free trade deals, offshoring, and more importantly, globalization.

Globalization may have overshot itself, as anti-globalization sentiments account for Trump’s rise to power. He is the first president in decades who openly denounces America’s involvements with foreign countries. NAFTA is one program that represents the United States’ priorities of internationalism and global free trade, and Trump’s desire to end it prompted lobbyists to rush to Capitol Hill.

The United States Chamber of Commerce sent lobbyists to fight against President Trump’s desires to end provisions of NAFTA. The group of lobbyists also swarmed the House of Representatives on October 11th to pressure representatives not to give into the rhetoric of Trump.

Among these lobbyists are automakers, retailers, and agricultural company managers who view NAFTA as crucial to their businesses. Greg Skelton is one of the lobbyists who serves as the director of the global affairs division at the American Chemistry Council, a lobbyist group based in Washington D.C.

Skelton told the New York Times that, “Any proposals that would risk a crisis every five years on Nafta wouldn’t provide the certainty our members need to bring these investments forward…We are going to have a huge increase in domestic production, and there is no way we can consume that domestically.”

However, ending NAFTA might also be beneficial to domestic workers in the United States. According to Kate Bronfenbrenner, the author of Uneasy Terrain: The Impact of Capital Mobility on Workers, Wages, and Union Organizing, between 1993 and 1995, 50 percent of all companies in the industries that were moving to Mexico used the threat of closing the factory. By 1999, that rate had grown to 65 percent.

According to the Balance, a non-partisan media platform, “[NAFTA] led to the loss of 500,000-750,000 U.S. jobs. Most were in the manufacturing industry in California, New York, Michigan and Texas. Companies in some industries moved to Mexico because labor was cheap. These industries were automotive, textile, computer and electrical appliance.”

However, Novelis Corporation is an Atlanta-based aluminum company that relies on NAFTA to import primary metals from Canada. Because of the lack of supplies of metal in the United States, the company relies on raw materials from Canada to New York, where metals will be processed to send to Ford or Toyota. This whole chain of materials to vehicles will be broken if NAFTA gets restricted.

Maro Palmieri, the president of Novelis North America, told the New York Times, “Our business can be very badly hit depending what direction this goes…Restricting NAFTA “would be much higher cost, and it would make our business much less competitive.”

Clearly, the debate on NAFTA boils down to the conflict between the international competitiveness of big corporations and protections of domestic workers disillusioned with globalization. Regardless of the controversy, Trump’s stance represents a serious blow to globalization.