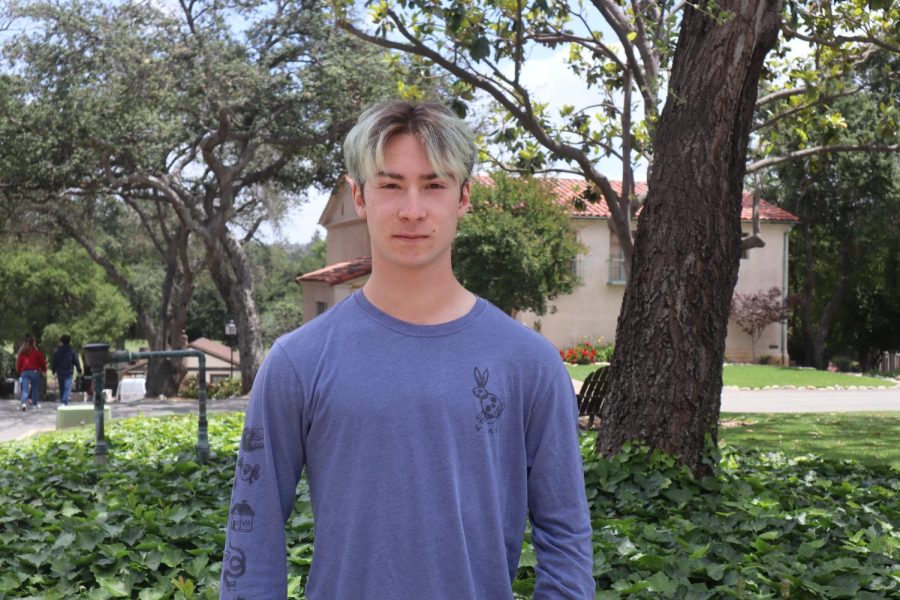 Playing with electrical toys brought home by his father opened up the world of 0’s and 1’s to  young Nicholas Theobald; this passion for coding would come to influence his choices in school as well as his aspirations for the future. Coding is an important part of Nick’s life, but it is not the only thing defines him. He also cares for the tight knit and supportive community at Webb, visible  through his role as head prefect and captain of both the WSC cross country and volleyball teams. One of his fondest memories is spending the night at Catalina Island with the cross country team. Outside of school, Nick listens to his favorite musician Ben Howard, works on personal computer science projects, and also photographs the Bay Area. Next year, Nick will be traveling far from California to study Computer Science at Bucknell University or venture across the pond to a university in England.