Is Tim Lincecum the next “Comeback Kid?” 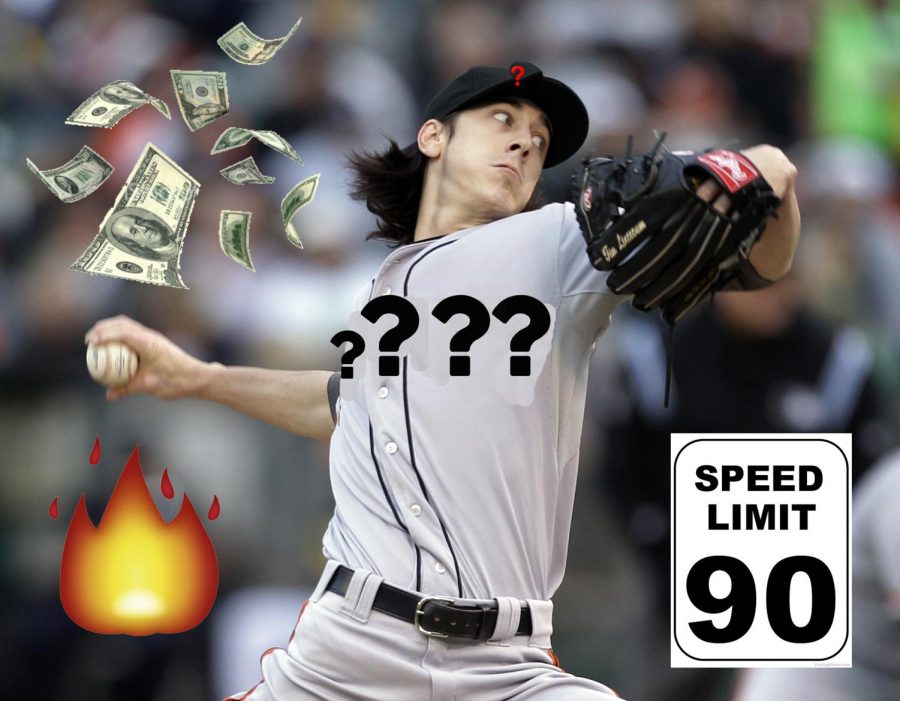 On Thursday, February 15th Tim Lincecum threw for scouts in a showcase in a small baseball training facility outside of Seattle, Washington.

It is also the same Tim Lincecum who signed with the Angels in 2016 and was later designated for assignment. In other words, Timmy was out of a job.

After his fastball clocked in at 88-mph in 2016 (unlike 2012 World Series Champion Timmy who was tossing on average 95 + mph.) Lincecum identified his problem and began working with Driveline Baseball, a club notorious for amplifying pitchers velocities.

In December of 2017, photos emerged on Twitter of a ripped Tim Lincecum, along with a closed invite to Major League scouts. 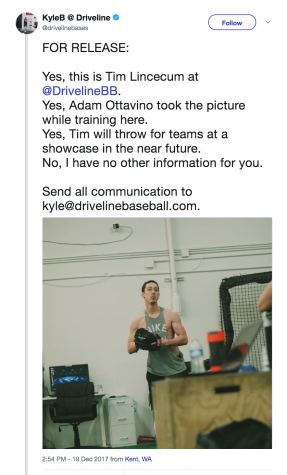 Scouts from 20 different teams attended the pitchers’ showcase in a small town just outside of Seattle, Washington.

Prior to the showcase, rumors arose about Lincecum’s former team, The San Francisco Giants. The Giants were in need of an inexpensive fifth-spot pitcher–quick. If the weather conditions were perfect, the Earth aligned with the Saturn, and Tim Lincecum’s fastball velocity was above 90 mph there was a chance the Giants would sign him. Oh what a joyous homecoming it would be.

Although scouts were not allowed to document the showcase, much less tweet about it, MLB.com reported Tim Lincecum’s fastball velocity averaged between 90-93 mph along with other pitches at the showcase.

Five days passed. There was no further knowledge of what happened within this showcase.

Were there any deals? Why weren’t teams throwing cash at him already? Did it even happen?

Monday, February 19th at 10:14 am PST SB Nation writer Grant Brisbee published an article about a reported offer NOT from the Giants surrounding Tim Lincecum.