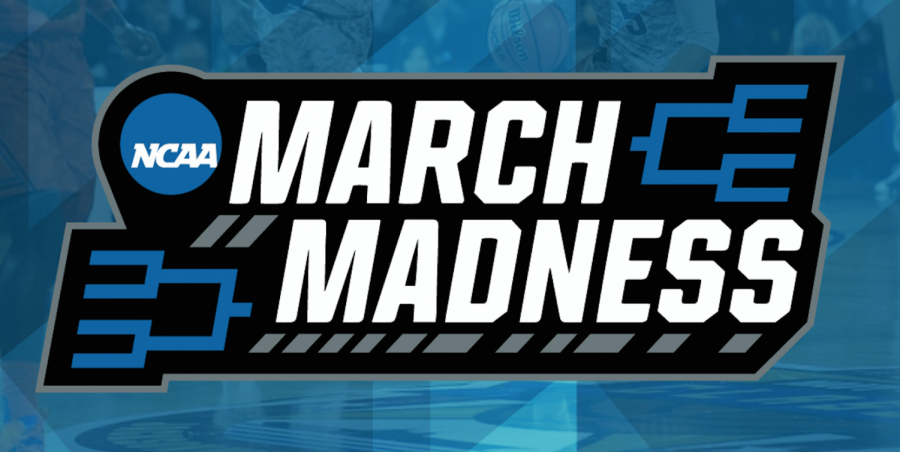 March Madness is here and so is its lingo. What’s a cinderella team? Who is busting the bracket? Why is everyone dancing? Here is your guide March Madness’s most used slang! This isn’t a one-and-done article, check out our March Madness coverage in the Sports section!

The Dance: a whimsical synonym for the NCAA Division 1 Men’s Basketball National Championship Tournament (yes, that is the tournament’s full name). If a team is “going dancing” or going to “the dance,” they have scored an invitation to the Tournament.
Please use in a sentence: “ WE’RE GOING DANCING!”

Seed: Each team is given a number (1-16) based on a ranking within their region. There are four regions in the tournament each containing teams ranked from 1-16, 1 being the best and 16 being the…least talented.
Please use in a sentence: “ Did you see that 16 seed beat the 1st seed!!”

On the Bubble: Teams that are the last to be considered for an invitation to the tournament. They could be invited but, they may not be. It’s all up to the NCAA board of directors, therefore, they are on the bubble.
Please use in a sentence: “ Oof, Syracuse is on the bubble after their loss against Duke.”

Bracket Buster: When a low seeded team beats a high seeded team. Usually when everyone and their mom picked the “good” team to win but the other team wins and their brackets explode.
Please use in a sentence: “Oh no! The Miami lost bracket busted me!”

Bracketology: The study of the March Madness bracket, it usually never turns out well but it’s worth a shot.
Please use in a sentence: “I’m using bracketology this year to make my bracket, dude.”