What the Opinion section is for 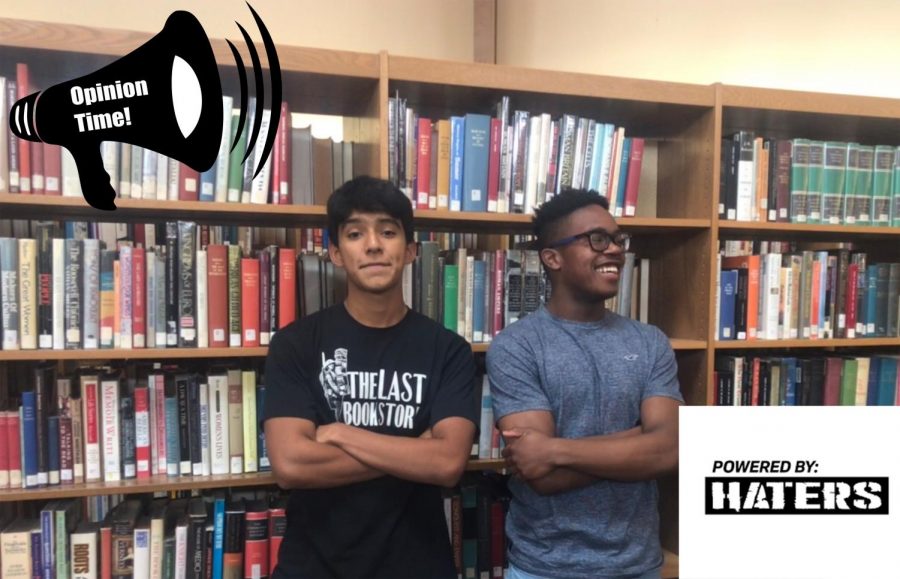 The editors of the Opinion Section want to promote discussion and debate.

American discourse is often dominated by discussion of a “divided” public and the need to “come together” over common beliefs. But these generalizations ignore the very real opinions and ideas that divide people. The fact that disagreement exists is simply indicative of the fundamental differences of perspective and priorities that we hold.

The Webb Canyon Chronicle Opinion section aims to be a platform for students of all beliefs and backgrounds to express themselves without fear of repercussions. We do not believe in shying away from topics that may be controversial or spark arguments. We want to create a space where students feel comfortable sharing their opinions, and where their thoughts are protected.

WCC Editor of News Mo Igbaria’s (‘20) opinion article about the ongoing protests in Hong Kong sparked angry reactions from several students, mostly Chinese and Hong Kong residents. The article received several anonymous critical comments, including profane personal attacks. The comments were not published because of the WCC’s policy against anonymity. They were accompanied by social media posts and comments on student forums, many of which were written in Chinese characters.

The WCC takes pride in the publication of high-profile and controversial arguments and our policy of attaching names to our work. We believe that words have power, and we will not hide behind anonymity.

Students critical of WCC articles often accuse the journalists of bias, but it is important to recognize the distinction between news reporting and opinion pieces. Our journalists have strong points of view and voices, and this section is designed to be a platform to share them. There are plenty of spaces for objective journalism, but this section is not one of them. We want to embrace our bias and share our views with the community, rigorously supporting them with evidence.

Finally, while we consider it important to share outside-the-box, potentially controversial arguments, it is crucial that the most vulnerable students in our community feel safe and protected. Protected speech does not excuse attacks based on race, gender, class, or sexuality. We strive to create a section that provokes discussion without causing harm to marginalized sections of the student body.

The Opinion section welcomes controversy when it is necessary and looks forward to publishing diverse voices and arguments as the year continues.