Let’s talk about it 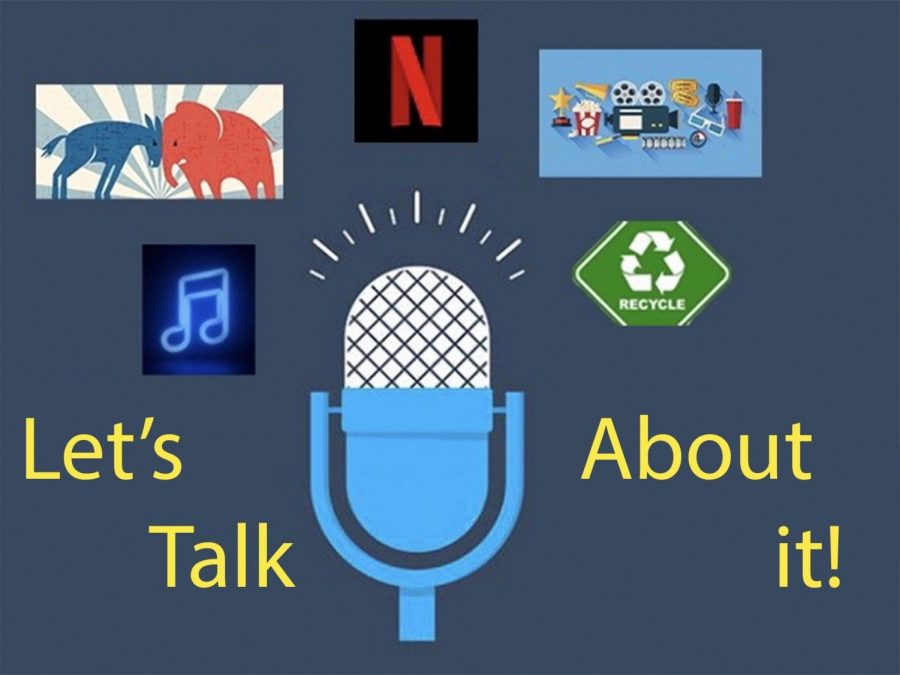 Do you want to know what is really annoying? When people say an offensive joke and then follow up with a casual: “it’s just a JoKe DuDe!”

Today, people may feel the only reason why it is not okay to say offensive jokes anymore is because of “sensitivity” and “political correctness,” but that is simply not true. From what I can remember in my youthful 17 years of life here on Earth, it has never been okay to say anything offensive to someone or a group of people and pass it off as a “joke.” If I am mistaken, please feel free to correct me, but I am pretty sure I am not.

If your response will most likely be “CoMeDiAnS tell OfFeNsIvE jOkEs AlL tHe TiMe,” just stop while you are ahead.

“Offensive jokes are not really funny to me. They’re offensive so they’re made to offend people, and I don’t think it’s fair for people to say “Oh it’s a joke” once they’ve realized someone’s been offended,” said Gabriel Hong (‘20).

Comedians are paid to tell their jokes, whether they be offensive or not. The audience is well aware of what they are getting themselves into when buying the tickets for the comedian they are going to see. If the audience member still takes offense, they have every right to say so, but they should have known what they were walking into for the hour or so they were in there.

You, my friend, are most likely not a comedian or even an up-and-coming comedian. So why would you try to justify yourself? I am not saying offensive jokes comedians tell are 100% right either, but it is part of their act. Their jobs are to entertain people and make them laugh, and some people are okay with that. Even if you were walking down the street with a comedian, they would not be shouting offensive things left and right, so why do you think you have a right to?

And let us please not go down the path of “It’s mY fIrSt AmEnDmEnT rIgHt” because you are just pulling yourself into a rabbit hole. Of course, you are granted the freedom of speech and that even extends to offensive speech with the wonderful constitution which protects the rights of US citizens. But just because there is freedom of speech does not mean you are free from the backlash people will give you. Your actions still have consequences and if no one is asking for your offensive language or jokes, why do you feel the need to say them? There is always a time and place to do and say something.

So moving forward, let us please try to have some respect and be mindful of the potential impact our words can have on the people around us.