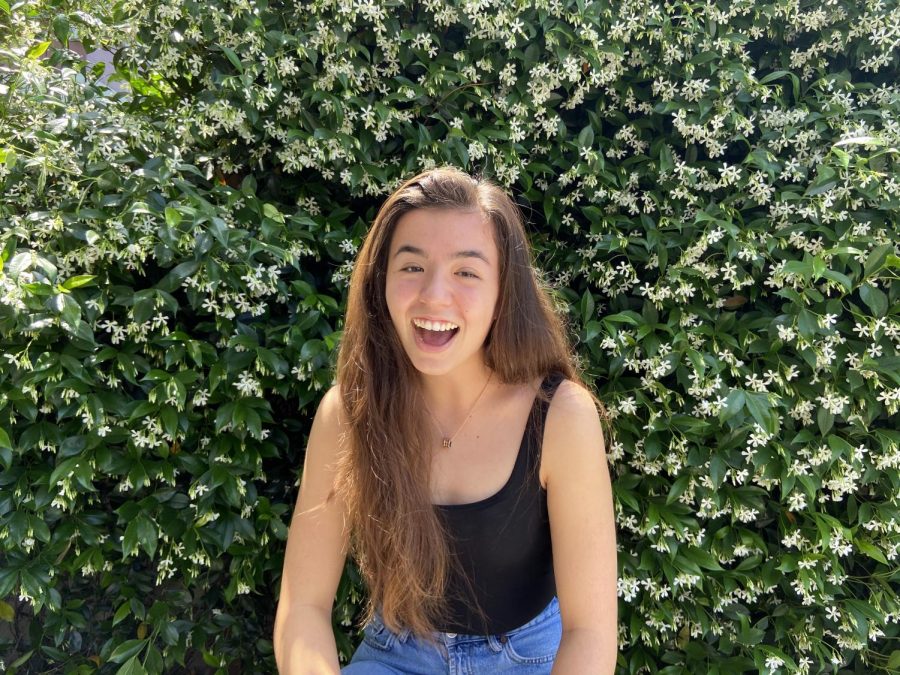 On the second day of freshman year, Lydia Toy slid down Gym Hill, skinning her knee on the unforgiving gravel and ruining her brand-new pair of Converse. But ever since, she has demonstrated what it means to bounce back on her feet. Lydia is the ultimate renaissance woman. She has worked to accomplish a lot, even in the face of challenges, whether as co-captain of the varsity volleyball team, star water polo goalie, Admissions Fellow, or two-year dorm prefect in North Hutch. Beyond her many titles, she is also an avid Parks and Rec watcher and Joji fan. Lydia loves learning; she enjoys studying the abstract concepts of chemistry almost as much as she loves grappling with challenging existential debates. Outside of Webb, Lydia is the proud owner of a pet Siberian Husky named Blu, and will spend the next four years as a proud Husky herself at Northeastern University. She plans to pursue a major in Biology on the pre-med track with the dream of following in her father’s footsteps to become a surgeon. While enjoying her first Bostonian winter, Lydia will reminisce about Webb’s Haunted House, Jubilee, Kevin Quick’s taco night, and most of all, her friends.

“Lydia has been my Jerry since way before I watched Cheer. I love Jerry, but Lydia’s mat talk is better.” ”