Since the Webb School of California was established in 1922, many different people have passed through its campus. Many students and faculty members claim to have sensed or seen supernatural presences around the campus. Here are their stories. 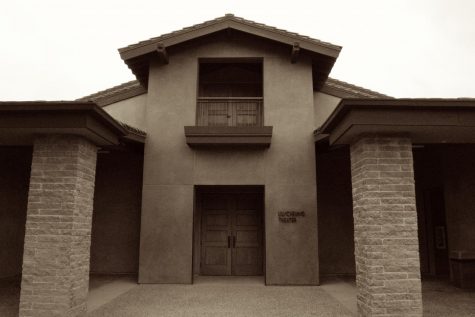 Nathan Ehrlich (‘18) has experienced multiple spooky events in the Liu Cheung theater. It all started after he and a couple of friends used an ouija board. The next day in the theater, someone fell off a ladder and a light flickered. “The light that flickered had not been plugged in for five years. That same week there were a bunch of weird drafts.” Perhaps this is proof of a supernatural presence? 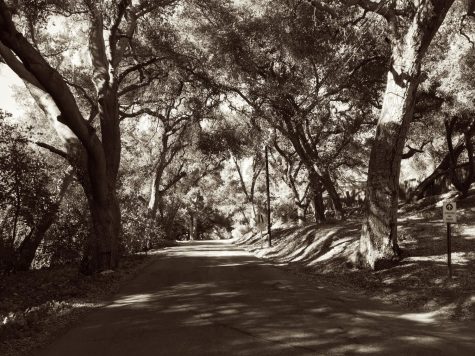 Mr. Rosenfeld was driving some kids back to campus late at night when he saw a mysterious figure. “We’re approaching the upper gate and we’re coming around one of the bends. My headlights catch a figure right in between where there’s the tree there and there’s this metal sign. I see it, it’s this young man, maybe late teens or early twenties, and a light blue sort of figure. So, I get a little bit closer and there’s nobody. And it wasn’t one of those things where they could’ve run, he was standing still one moment and the next moment when I try to take a closer look to go ahead and see who it is, gone entirely. Couldn’t have ducked behind the tree, there’s a thin metal pole so it’s not like they could’ve hidden behind the sign.” Mr. Rosenfeld asked the other students in the van if they had seen the figure but they hadn’t. 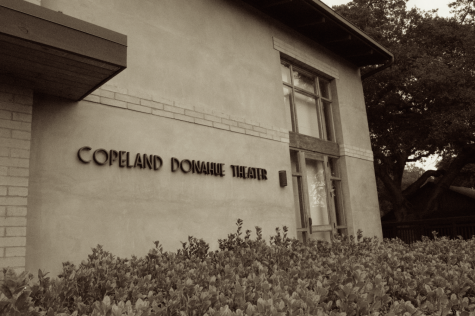 Copeland Donahue:
Molly Mitchell (‘20) was alone in Copeland Donahue one day when she saw some supernatural beings. “There was no one else there because I had left something behind and then I started playing ukulele because the acoustics were good.” Out of the corner of her eye, Molly began seeing three dark figures which would come close to her and then disappear. There was a powerful presence in the room and she could feel something was watching her. She felt frozen. It went on like this for thirty minutes until they stopped coming back.

Mr. Quick and his entire family have seen a shadowy figure around their house. “Our whole family has seen it at one time or another. My kids have seen it more face on and I’ve seen it more out of the corner of my eye. It’s an older male, that’s all we know. It doesn’t have distinct features. It’s never had any negative thing, it’s more hanging out.” He says that the entire family has gotten the feeling that something in the house is watching them. The teacher who lived in the house prior to the Quick family had suffered a massive heart attack at the track. Perhaps his ghost still haunts the Webb Schools?