Why I watch the World Series 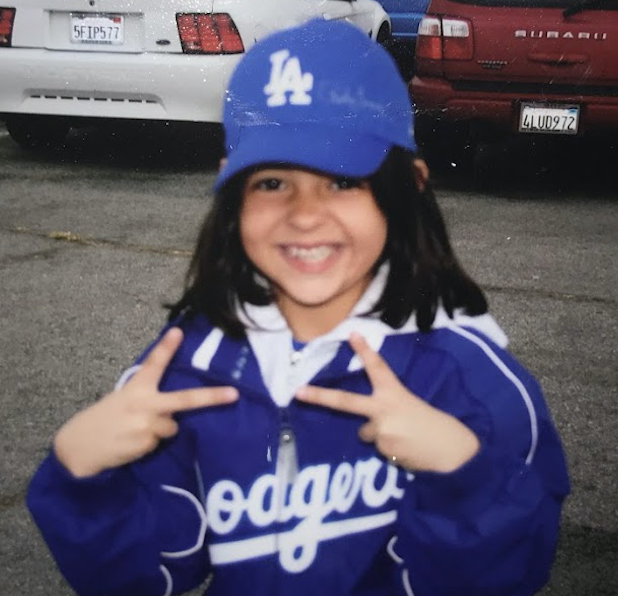 The last time the Los Angeles Dodgers were in the World Series I wasn’t alive yet, Ronald Reagan was President, and a gallon of gas was $1.08.

My family has had Dodger season tickets since before I was born and I’ve been sporting Dodger blue since 2000. I grew up hearing stories of the great 1988 Dodgers. Stories of Orel “The Bulldog” Hershiser pitching fire in the World Series, Fernando Valenzuela’s iconic wind-up and the unforgettable pinch hit home run by Kirk Gibson; my family’s emotions soared when they spoke of these stories as they relived those exact moments in 1988. I wanted to see that kind of Dodger team! 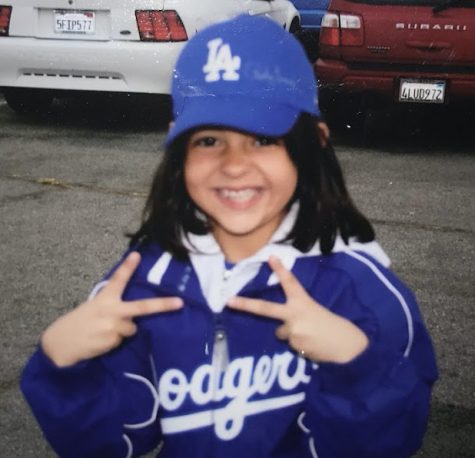 I remember attending Dodger games in 2010 and my family had six seats instead of our usual three seats, the reasoning was the team was so bad they couldn’t get anyone to buy season tickets so they were “buy one get one free.” The stadium was empty. There was no energy, the drama in the front office was leaking on to the field, and a winning season was just a dream. The Dodgers finished the 2010 season 82-80, last in their Division.

On May 1st, 2012, the Dodgers fate began to turn around. Magic Johnson and the Guggenheim Baseball Management bought the Dodgers from Frank McCourt for a whopping $2.15 billion.

In 2012, I had the opportunity to participate in the Dodgers Jr. Broadcasting Program. I got to interview players on the field, chat with broadcasting greats in the press box, and do play-by-play broadcast real Major League Baseball games! Being involved with the Dodgers during their rebuilding stage lead me to a deeper love for the Dodger Organization. 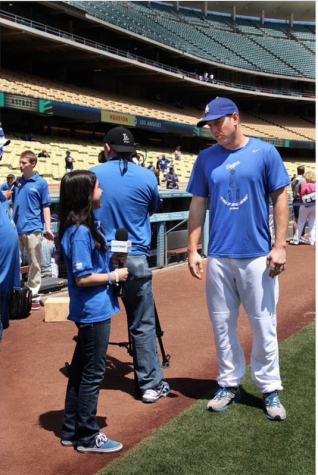 Two years later in 2014, the Dodgers hired Andrew Friedman as their new President of Baseball Operations and Farhan Zaidi as the new General Manager.

The Dodgers were now on everyone’s number one list of up-and-coming teams to watch for in the foreseeable future. They had the cash, they had the brains, but they didn’t have the winning team.

I would go to picturesque Chavez Ravine decked out in head-to-toe Dodger’s gear and Bryce Harper styled eye black. I would never be able to speak the next day because I had cheered so loud during the game.

Yet every year Kershaw couldn’t get over his postseason slump, the Dodger offense never showed up, and the team never won. The Dodgers would lose, and my dream of watching the Dodgers in a World Series would have to wait another year.

The day after the end of the season was laced with the same phrase,“There’s always next year.” I would deliver the same response year after year, “Yup.”

In the 2016 season, I had a confident hope the Dodger would go far into playoff baseball, they showed up but fell two games short of the Fall Classic.

This season was different. Before the season I spoke with my dad about the vibe I had about the Dodger making it to the World Series. He looked at me in disbelief and said: “Shhhh, don’t jinx it.” I laughed and said, “I know it. This year is the year, trust me.”

I attended over 20 games this season and the stadium became filled with more people each game. The winning team I’ve been waiting for was finally here. Every game was as loud as a playoff game, the intensity was there. Los Angeles had awoke and was ready to back up its team.

The Dodgers won 104 regular season games, and I watched every single one of them. I was ready for the Postseason. I printed my bracket and carefully filled it out (after consulting the Los Angeles Times, ESPN, MLB.com, and @CespedesBBQ of course!). I purchased “National League West Champions” t-shirt and blocked out my schedule for each game.

I watched every game (and attended a Rich Hil win!) in the Division Series. I read the Los Angeles Times every morning to see what beat writers were saying about the long-awaited winning Dodgers and dreamed of writing about a World Series myself one day.

One Series down. Two to go.

The Dodgers were four wins away from a World Series and they had to face the team that knocked them out last year: The Chicago Cubs. The Dodgers mowed down the Cubs in five games. They finally did it. They were National League Champions and they were bringing the World Series back to Los Angeles. My household erupted in triumphant screams filled with high-fives and hugs as the Dodgers threw their last pitch in Chicago.

They finally did it. The Dodgers were going to play in the World Series.

So why do I watch the World Series? I’ve been supporting the Dodgers since before I knew what a double play was. My love for the Dodgers grew up with me. The Dodgers are a staple part of my life, always on the television when I’m doing homework or just hanging out by the pool on a Summer Sunday. This is the year I’ve waited for my whole life. The Dodgers have finally made it, this is real.

This is the year I’ve been waiting for. You know I’ll be watching every game. Now let’s get that World Championship title!