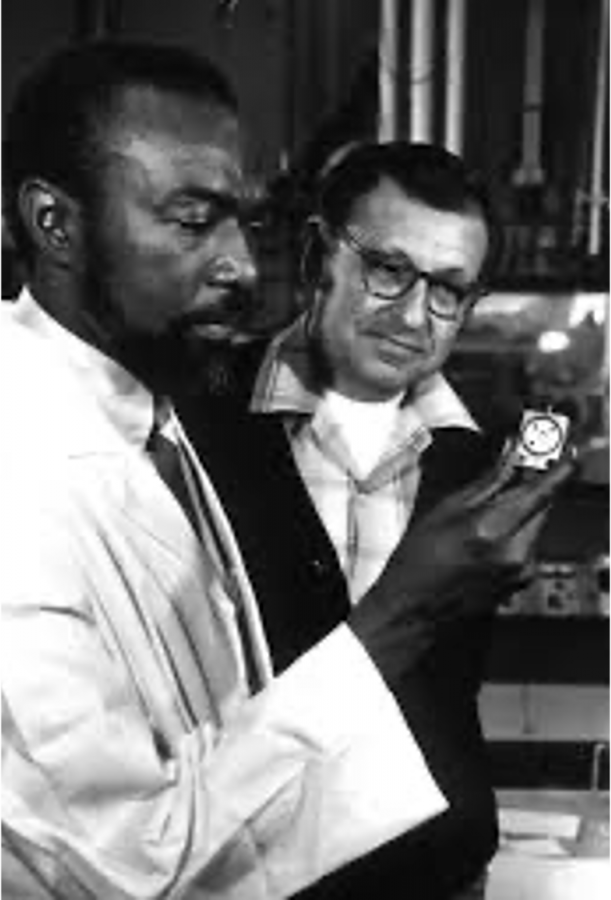 James Harris was an African American chemist who aided in the founding of elements 104 and 105. He studied at Huston-Tillotson College in Austin and earned a Bachelor of Science degree in chemistry in 1973. Harris met many difficulties finding a job after college as a black man during the Jim Crow era, but after two years of perseverance, Harris landed a job at a commercial research laboratory in California called Tracerlab and eventually got promoted to the Lawrence Radiation Lab, a Department of Energy facility. He worked as head of the Heavy Isotopes Production Group, where he purified and prepared atomic target materials. After discovering elements 104 and 105, he continued to research elements that would be beneficial to medicine and energy production.