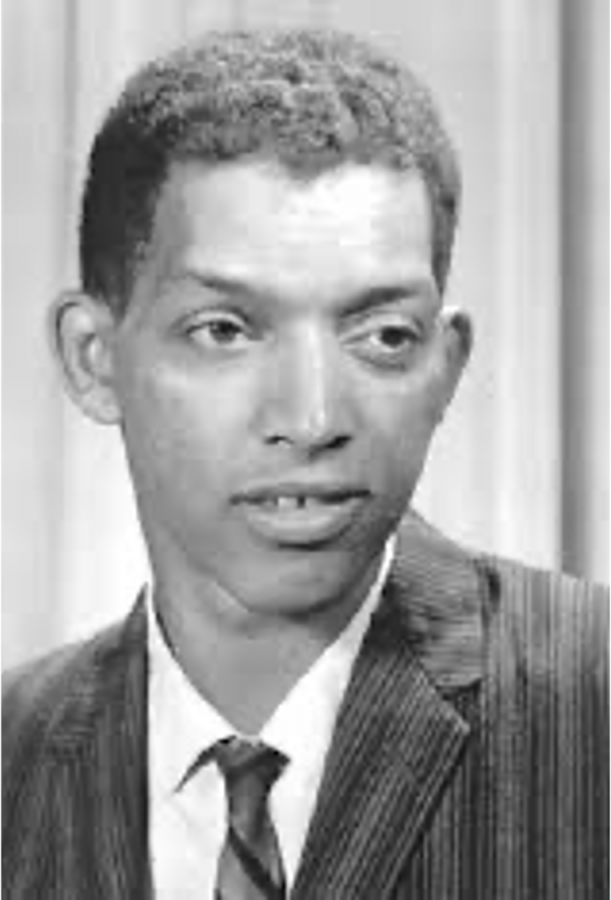 George Robert Carruthers was an African American inventor, engineer, and astrophysicist. He was the principal designer of a telescope that went to the moon in 1972 as a part of NASA’s Apollo 16 mission. At an early age, Carruthers had an interest in space science. He spent his career at the Naval Research Laboratory in Washington. Dr. Carruthers was a leading African American astrophysicist in the country’s space program. In 1970 his telescope found the first evidence of molecular hydrogen in interstellar space. Dr. Carruthers telescope, also known as the electrographic camera, was small enough to fit in a spacecraft, yet strong enough to withstand the environment and precise enough to measure materials. In 1972, his telescope was used to look deep into space, and it captured over 200 pictures of the earth and distant galaxies. Carruthers’s inventions helped innovate and improve space studies.