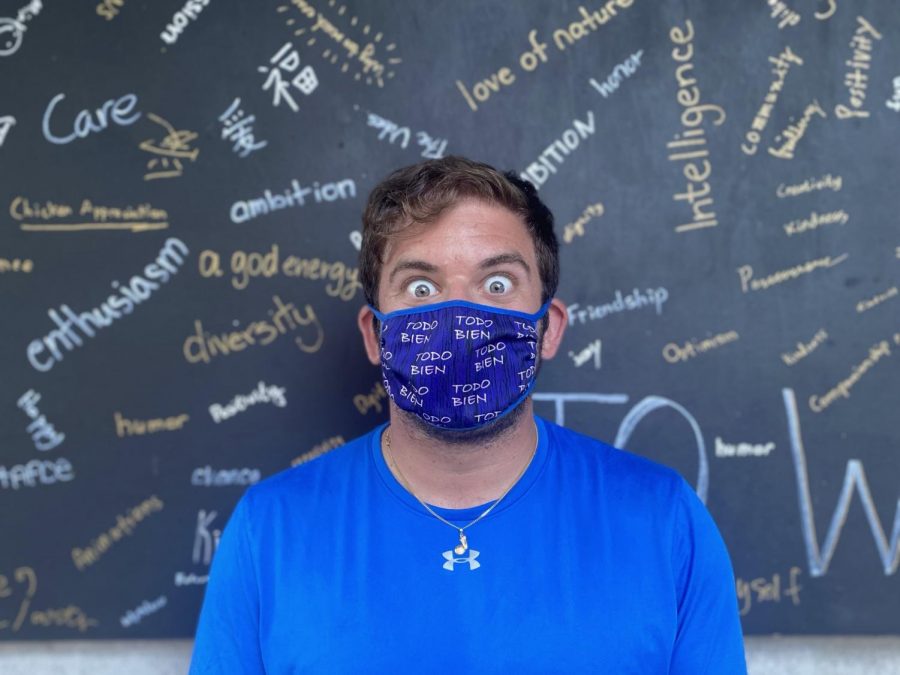 Previous Job: Mr. Vasquez says he appreciates “all the jobs that led me here to Webb!” In addition to coaching soccer, he has also coached basketball and tennis, and taught at the Kisky School in Pennsylvania.

Most Embarrassing Moment From HS: “Probably when I played varsity soccer. The score was 0-0 and it was two minutes into the game. There was a corner kick for the opposite team and I’m the goal keeper so I go up into the air to catch the ball and one of the forwards from the other team grabbed my shorts. So free show for the whole high school!!”