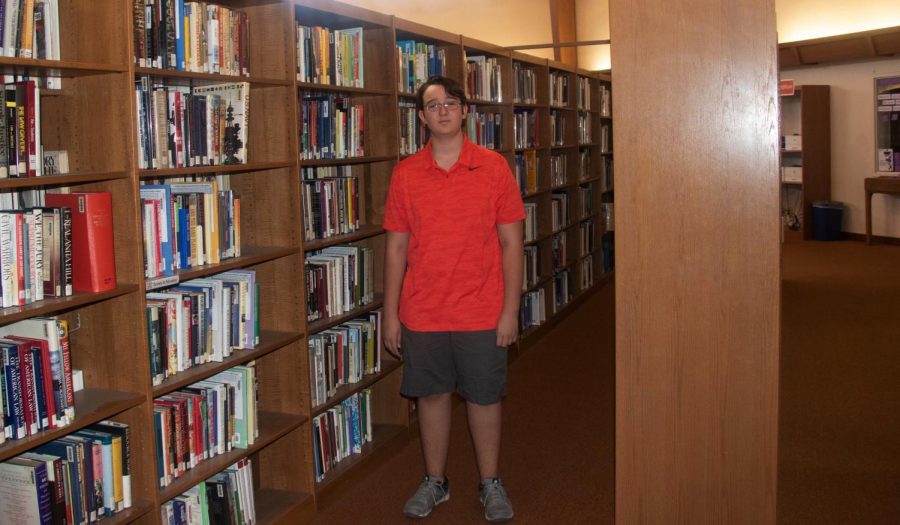 Alfonso has many hobbies including watching anime and spending time in the pool. He participated in theater tech, where he helped build the set for the fall play, Elektra. Alfonso is a boarder from New Jersey, who has a strong appreciation for the sense of community at Webb. In Media Arts, he is exploring making art on computers. In his future career at Webb, he wants to take Computer Science to learn about the tech world. Alfonso is also excited to try new sports in his future years here, such as water polo and football. In the spring season, he will be returning to the pool to swim, since he competed in swim during middle school.