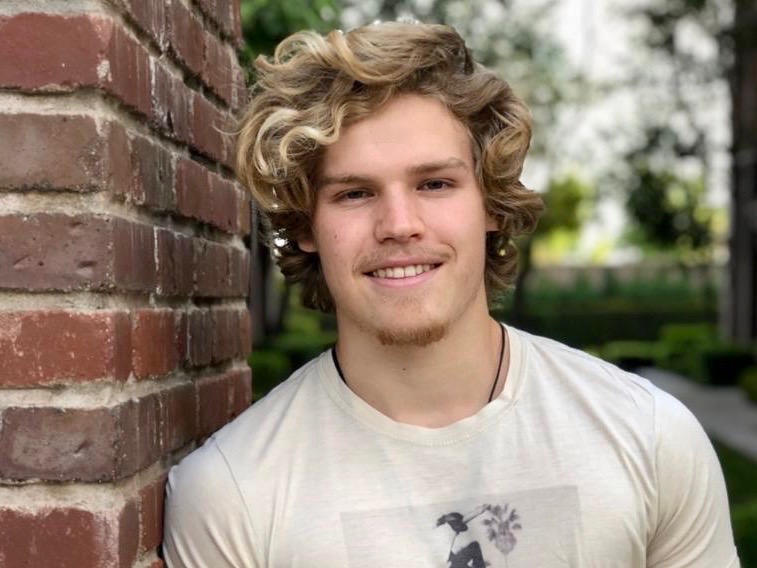 J.D. O’Donnell is undoubtedly one of the most familiar faces on campus, but he still finds unexpected ways to surprise people. As chair of the WSC dorm council, J.D. helps plan and direct many school events, and he is often immersed in the frontline — even being a co-host for Jubilee did not stop him from grabbing his guitar and performing on stage three times. J.D. is a year-round athlete at Webb, from cross country to soccer to tennis, but the bonds he has made in the programs with his teammates and coaches made those afternoons memorable. Nonetheless, the qualities J.D. are less known for are equally as important: he is a lover of Snapchat stickers, a Bachelor fanatic, a mountain man, and a country soul who just wants to sing Tim McGraw’s “Live Like You Were Dying” with the boys. J.D. will miss impressing people with his native Spanish tongue, going on hikes with his friends, and hearing Garrett Revelli (‘20)’s insightful quotes, but he is excited to pursue life in college. After Webb, J.D. plans to go abroad to France in preparation to attend the University of Southern California, majoring in Business Administration the following year.

“J.D. is an untamable young stallion, reminds me of a young Zapata.” ”