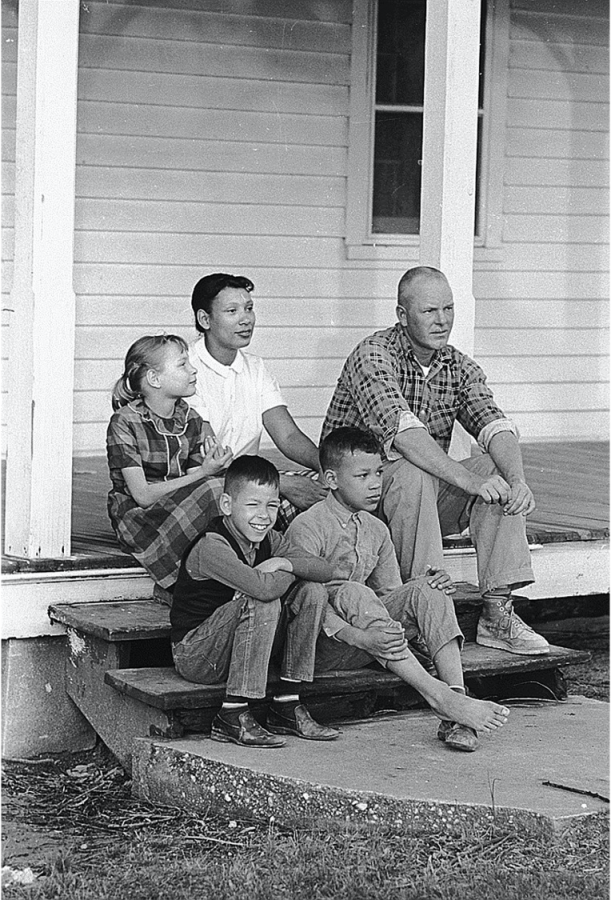 Loving v. Virginia, a Supreme Court case, terminated state laws that prevented interracial marriage in the United States. The plaintiffs of the Loving v. Virginia case were Richard and Mildred Loving, a white man and a black woman. Their marriage was illegal according to Virginia state law. As a result, they faced the conviction of returning to Virginia together for 25 years in 1958. The Lovings began their legal battle in November 1963, and the Supreme Court began to investigate the case in April of 1967. Two months after reaching the supreme court, the Loving v. Virginia case received its final ruling. The Supreme Court ruled that Virginia’s interracial marriage law was a violation of the Fourteenth Amendment of the Constitution, and the right to marry cannot be infringed by the State. This ruling overturned the Lovings’ conviction from 1958 and prohibited laws against interracial marriage in various states, including Virginia.