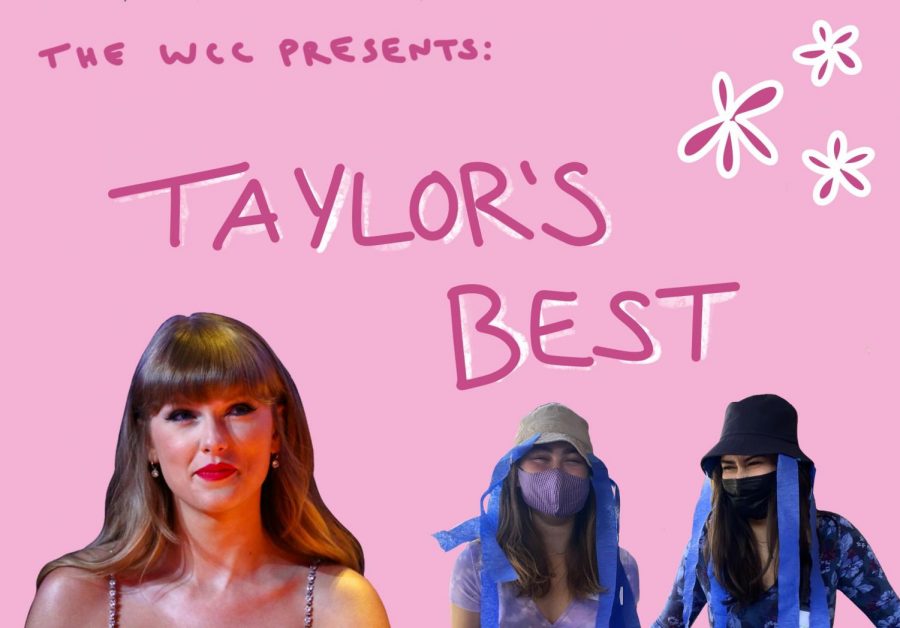 As Taylor Swift fans, we were grief-stricken to see that none of our favorite songs were featured in Laura Haushalter (‘21)’s article, which sought to list Swift’s 13 best songs from the past.

Named Artist of the Decade at the 2019 American Music Awards, Taylor Swift has had a profound impact on the music industry, redefining what it means to be a songwriter and an artist. Her music tackles raw feelings in combination with brilliant metaphors, and she has written hit after hit since her first single in 2006.

Of course, any Taylor Swift fan knows it is an intimidating task to rank her top songs and we commend Laura for her efforts; however, her list was not an accurate reflection of Swift’s versatility and poetic proficiency.

“I thought all the songs were very popular songs that have just been overplayed,” Rachel said. “They really do not capture the essence of Taylor Swift as a song writer. I really like the songs from evermore, like ‘marjorie.’ I also really like ‘betty;’ it’s honestly one of my favorite songs. In Lover [Laura] included ‘Cruel Summer,’ but that one is super overplayed. I would say ‘Death by a Thousand Cuts’ is really good.”

The absence of our favorite songs led us to the only conclusion: Laura lacks taste. And so, implementing our opinion that the word ‘better’ is superlative to the word ‘best,’ here are 13 better songs by Taylor Swift (in no particular order). 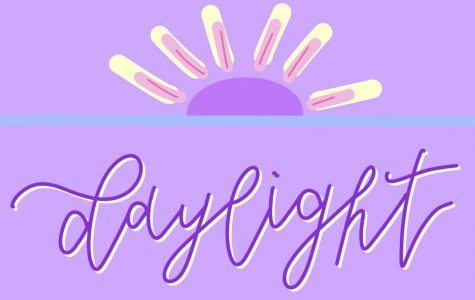 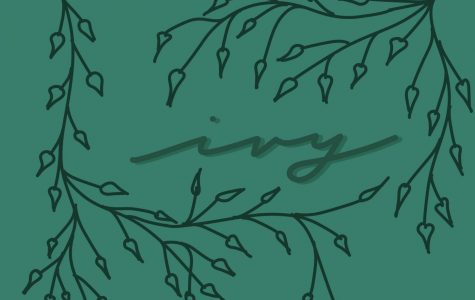 “Ivy” is the tenth track on Swift’s album evermore. The song also belongs to Swift’s trilogy of songs about adultery on this album. In her lyrics, Swift tells the story of what seems to be a widow who is in love with another using some of her most poetic lyrics. Her opening lyric “I’d meet you where the spirit meets the bones” sets the scene in a graveyard, which connects to the later... 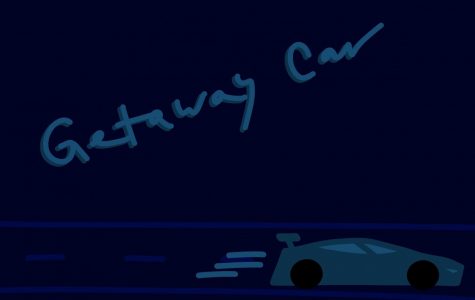 “Getaway Car,” from Swift’s album reputation, is another song that showcases her ability to tell an engaging story through writing. On the surface, the song seems to be about a couple that commits crimes together and drives off in a getaway car until one of them ditches the other to get away from the police. However, in true Taylor Swift fashion, the entire storyline is a metaphor for a... 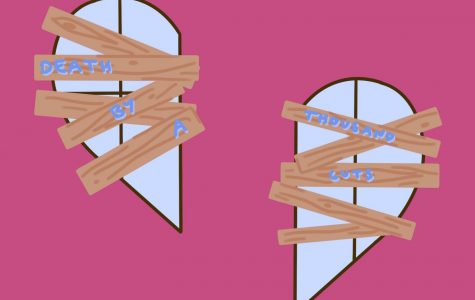 “Death By A Thousand Cuts”

This less popular track of Swift’s Lover is our favorite track of the album. It starts out with some choral sounding vocals just of the word “my,” before a very simple guitar plucking melody is introduced. When the verse starts, the choral drops out and the guitar and percussion accompany the lyrics, making for a very simple, pop, summery sound. But the minute the verse ends, even the guitar... 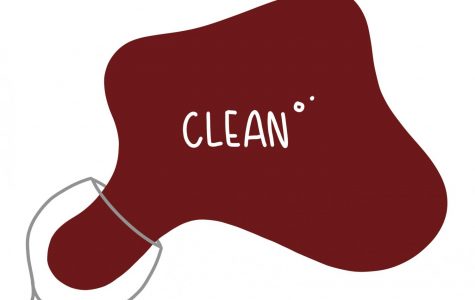 "Clean” is one of the less-known songs from 1989. Fun fact: it features a thumb piano (a mbira), which mimics the sound of raindrops falling. This song is another one of Swift’s amazing metaphor tracks. Yes, it is another breakup song, but the concept of being drowned by rain as a cleansing act is perfectly fitting. She explains how her breakup felt like a drought, but when it finally started to... 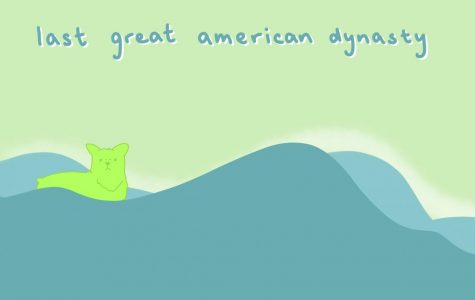 This track was masterminded by Aaron Dessner, one of the two major songwriting collaborators on folklore. The simple three-note guitar melody during the chorus is one of the amazing features of folklore, a sort of modern simplicity. Reaching back to her roots, Swift uses the country music narrative device to tell the story of Rebekah Harkness. Though she is telling the story of Harkness’s life, it... 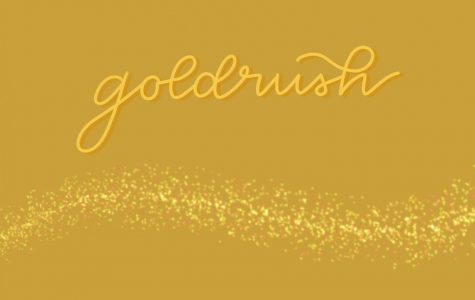 Sister albums folklore and evermore do a superb job at capturing the perfect vibe, and “goldrush” is no exception. Somehow, the opening bars sound sparkly, luxurious, and larger than life. But even better than that is the release of the opening into the verse. Swift still manages to keep the two very different sound qualities strung together by a two-note piano progression. And despite the tension... 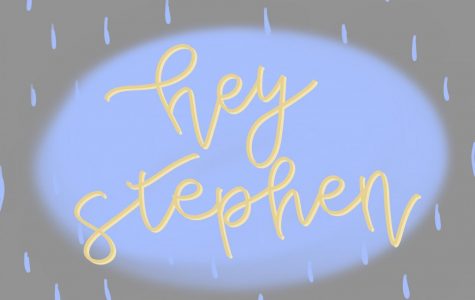 “Hey Stephen” embodies the classic, country Taylor Swift vibe. It is a love song. They kiss in the rain, and it is perfect. The song opens with humming that instantly gets us moving. “Hey Stephen” is written in comfortable, well-known chords, but because it is melodically interesting, the song hooks you in so you want to keep listening. Aside from being catchy, the song encompasses fitting... 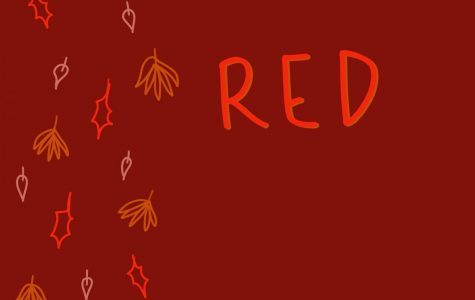 “Red” is an awesome halfway point between old, country Taylor Swift and new, pop Taylor Swift. The opening hits you with an isolated banjo progression, which carries through the rest of the song. Her first lyric “Loving him was like driving a new Maserati down a dead-end street” is a powerful visual that does not fail to meet Swift’s history of concise, one-line metaphors. It is in the chorus... 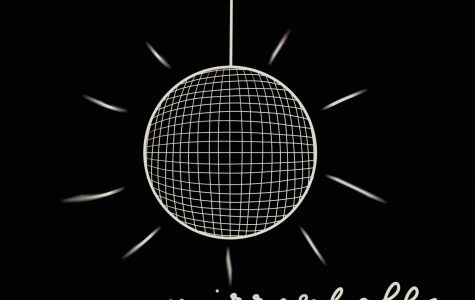 If you listen closely, the intro to “mirrorball” features jingle bells. How bold, right? But because the bells are fairly quiet, they go somewhat unnoticed and contribute to the glittery sound of the track. This song is a great example of Swift’s incredible songwriting and her ability to write perfect metaphors. “Mirrorball” very clearly talks about Swift’s struggle with fame, but is applicable... 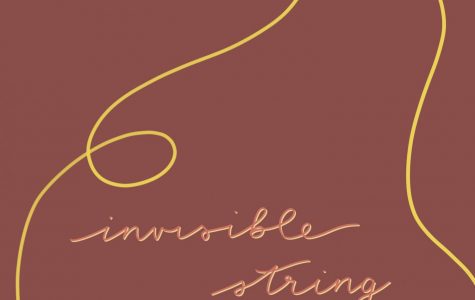 "invisible string” also makes use of a really interesting instrument. The guitar used was made in the 50’s and was modified to have a rubber bridge – the piece sitting below the whole in a guitar that the strings attache to. Because the bridge warps the sound, the modified guitar plays a muted, bouncy product. In her lyrics, Swift frequently mentions colors, creating a visual experience to accompany... 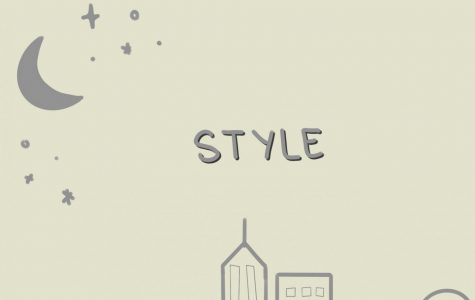 This song from the album 1989 is mostly about her relationship with pop star Harry Styles. So let us point you to the fact that this song is literally called “Style” — which is genius. The opening to the song is just as strong as the title, featuring a progression of electric guitar riffs on just two notes. Her first lyrics “Midnight / You come and pick me up, no headlights / Long drive / Could... 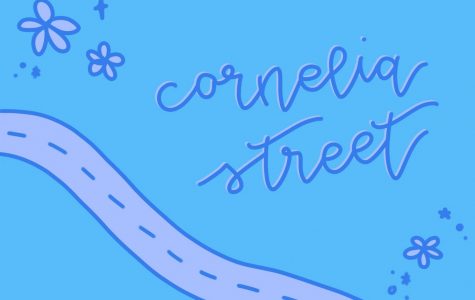 “Cornelia Street” is one of the underrated songs from Lover, which saddens us greatly. It opens with a really cool sound, from what we can assume is a synthesizer. The single note progression essentially stands in for percussion in the beginning of the song, before the beat drops. Therefore, the beat only needs to come in later, which allows Swift to create a lifted sound. Because the sound quality...